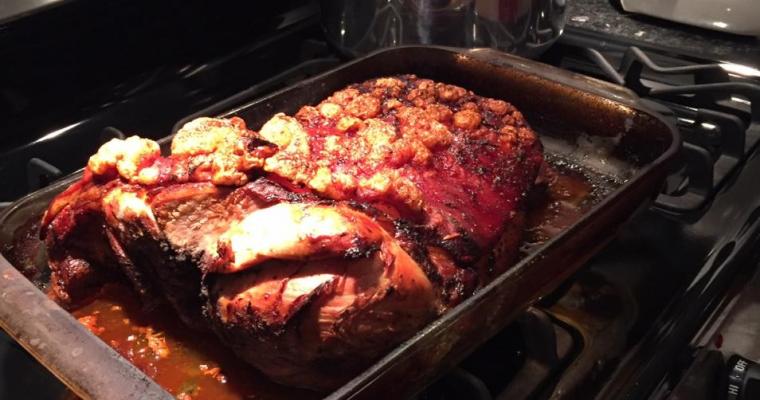 This recipe arrives on the blog courtesy of my friend and salsa instructor Julio Montero. This year, we co-hosted a party for the lovely people who took salsa classes with Julio and he treated us to Cuban pork roast. If you’ve got a crowd of… 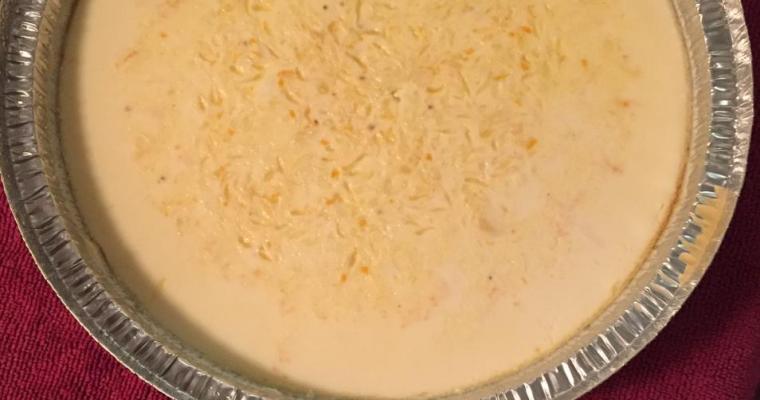 Grand Marnier Flan is simple to prepare after you get the hang of melting the sugar melting down and the water bath figured out. This is my third adventure with flan and I think I finally have it perfected to something that is smooth, creamy… 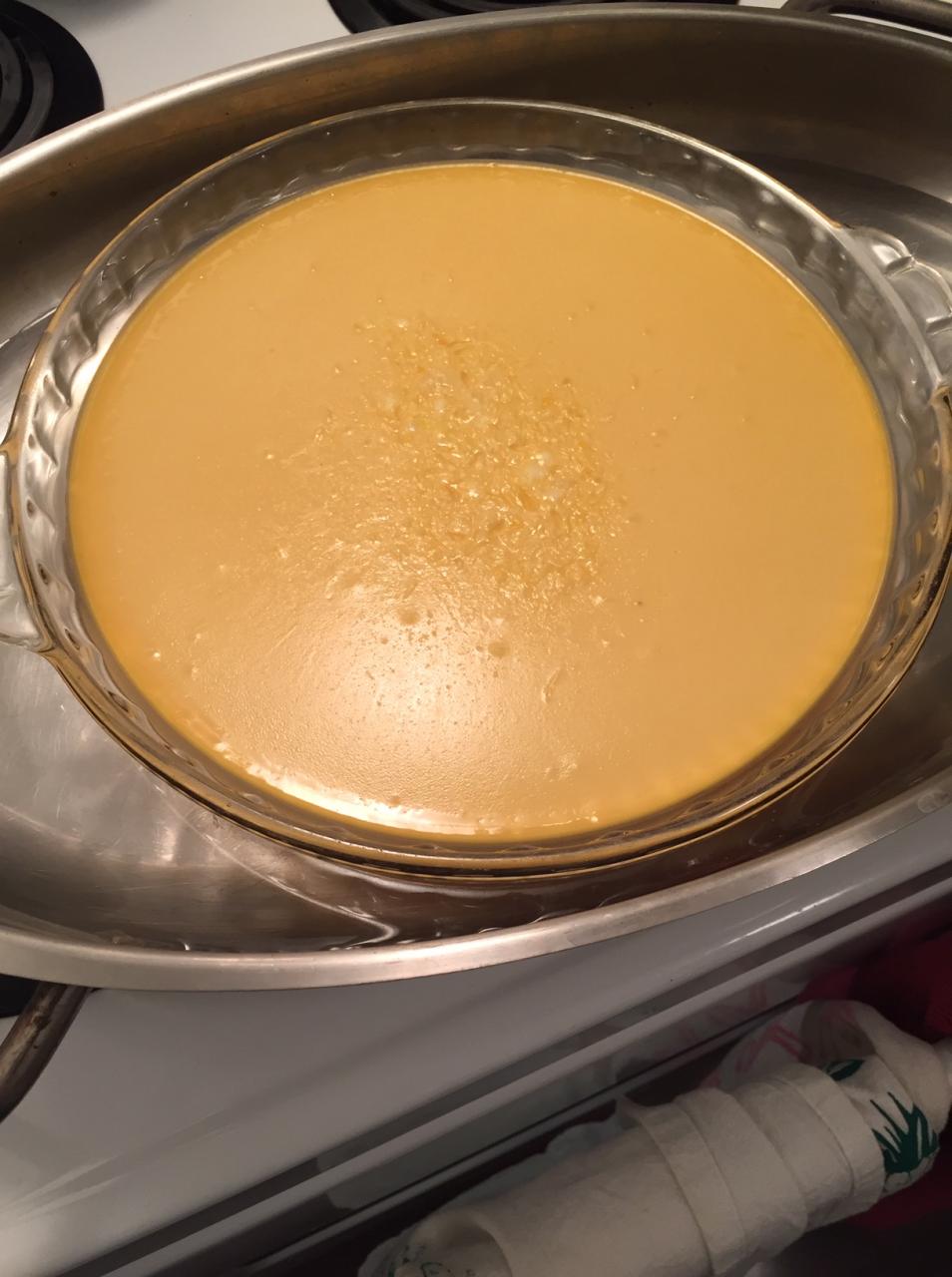 The first flan I made was a traditional Cuban flan and it was so sweet it hurt my teeth. So I went in search of something that was creamy but less sweet and found this recipe for Orange Flan on Eatingwell.com. However, then I read the Caramel Flan recipe from Once Upon a Chef. I did what any reasonable person would do and combined the two recipes. The result is Orange Bourbon Flan…man. 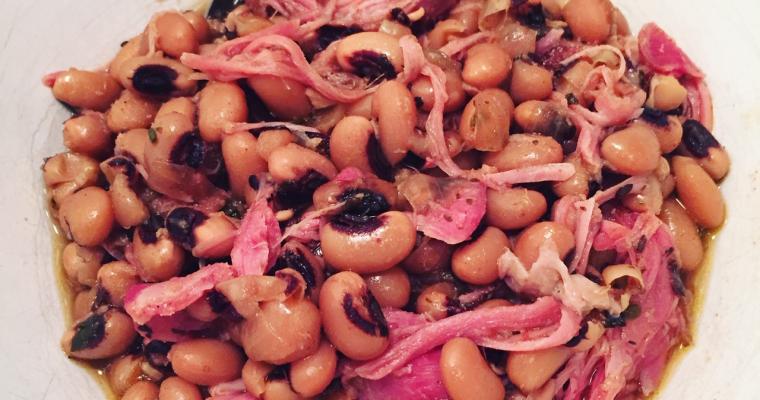 If you’ve ever been lucky enough to taste real soul food you know that black eyed peas and smoked pork are amazing. I decided to try out a crock pot black eyed peas version to go with the Jambalaya I made the other day. There… 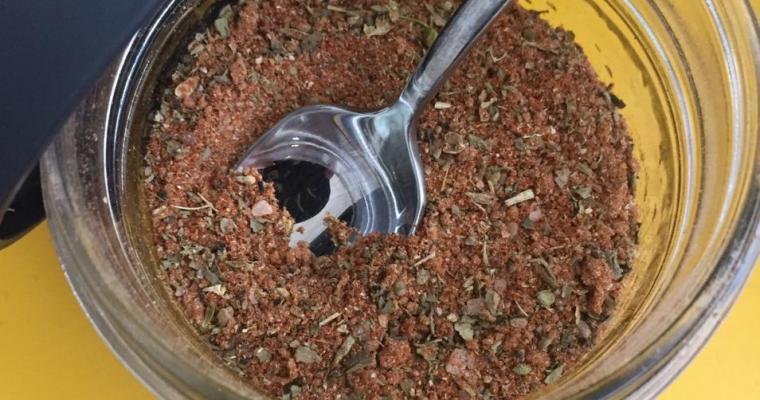 I made Jambalaya the other day and found a recipe for Creole Seasoning Blend from AllRecipes.com. When I went to make black eyed peas to go with it, I saw another variation from Black Eyed Eyed Peas with Smoked Ham from Philly Boy Jay. His… 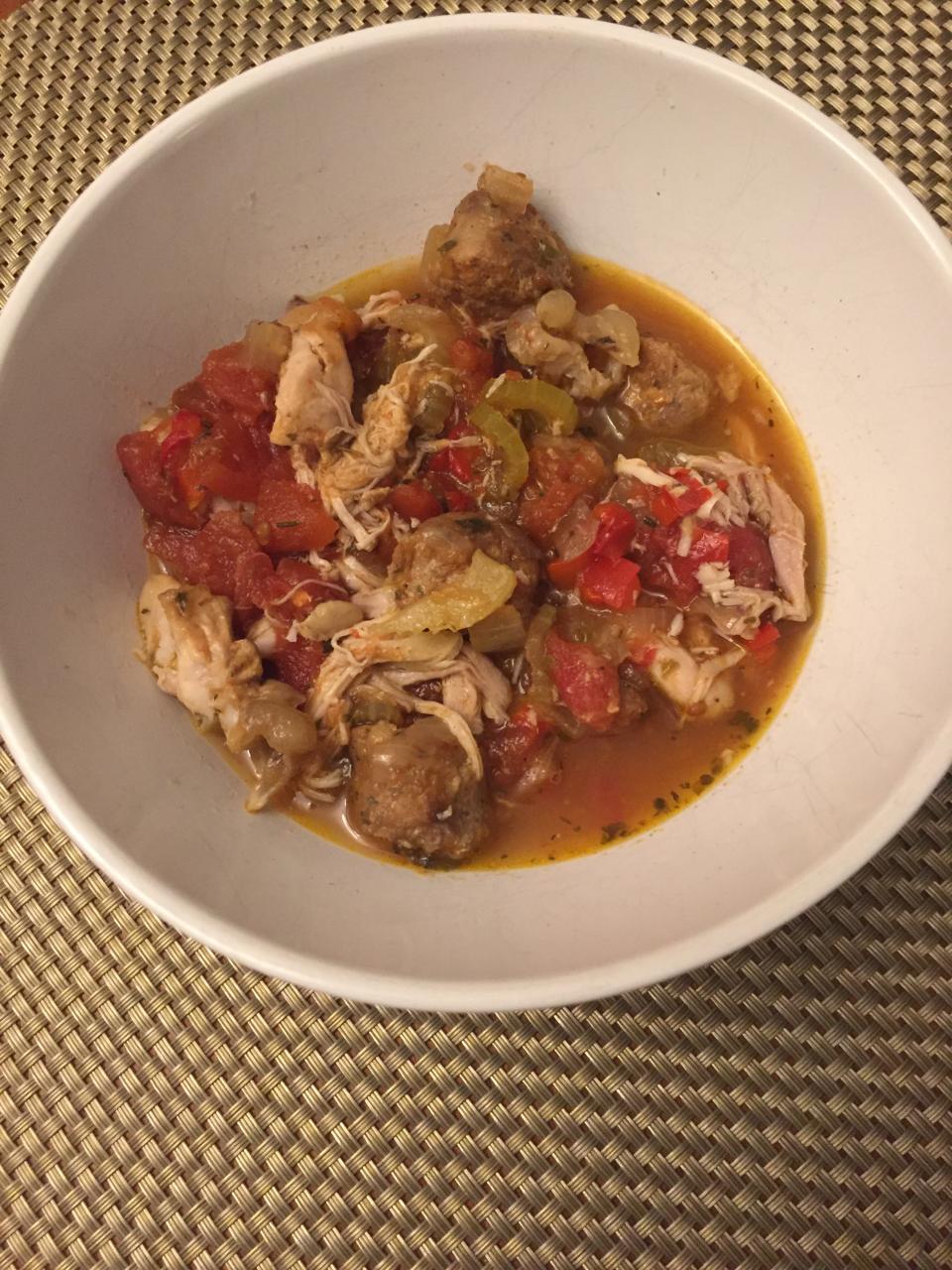 It’s a cold and rainy weekend in Vancouver, so I thought I’d go for some comfort food. I’ve been wanting to try Jambalaya in the slow cooker for awhile so that’s what I settled on. I combined this recipe for Slow Cooker Jambalaya from the Recipe Critic and Rachel Ray’s Everything Jambalaya from Food.com. I don’t like chicken breasts done in the slow cooker so I swapped them for chicken thighs and I didn’t see any need to get skinless, boneless thighs since that’s where half the flavour is! I left out the extra cayenne  because I didn’t want it to end up too hot (turns out that was good call). I also omitted the shrimp because I haven’t found a good fish monger yet and didn’t want to risk ruining the batch with “fishy” shrimp (ugh). You could just throw everything in the slow cooker and walk away, but I decided to brown the andouille sausage (fresh house made from Market Meats – thanks guys!) and saute the onions in that. I added the spices to give them a bit of depth and then used chicken stock to deglaze the pan. After that, everything got dumped into the slow cooker. It probably would have been fine just to add everything to the slow cooker, stir and turn it on. I might try that next time.

I decided I’d try making my own creole seasoning with a little help from Allrecipes Creole Seasoning Blend. However, since I’m not sure I’ll like it, I decided to cut the recipe in half. Also, I didn’t have any plain paprika so I used smoked.

Mix all the ingredients together in a small bowl and put any leftovers in an airtight container. 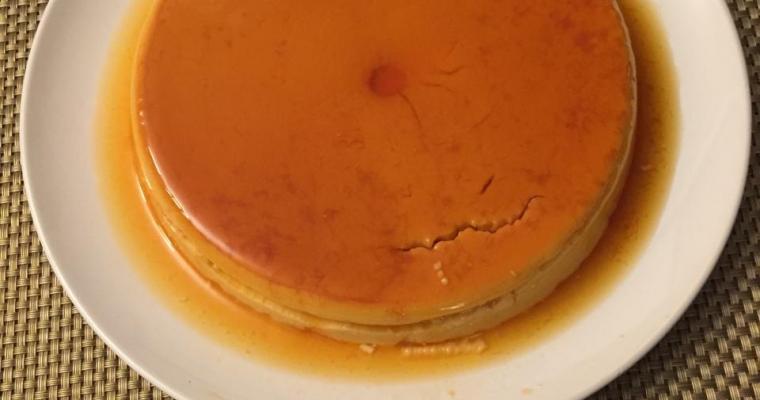 I absolutely love flan, but have never actually tried to make one, so when it came about that I will be co-hosting a holiday party for the lovely people taking salsa classes with Julio Montero, I thought I had better practice before the actual day.… 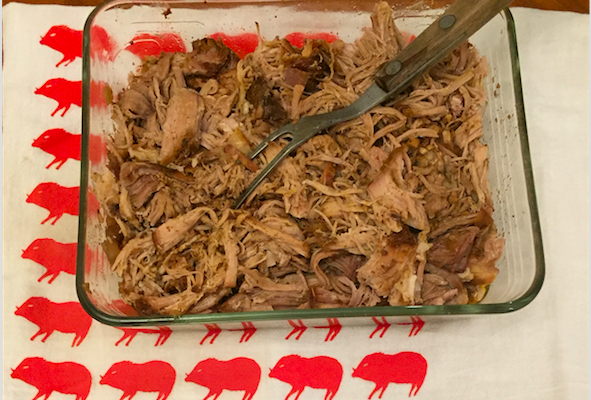 Pulled Pork in the Slow Cooker

Pulled pork is great for sandwiches and tacos and generally just a hearty treat for a cold fall day. It’s also incredibly easy to make in the slow cooker and pork is often a reasonably priced meat. I bought a pork shoulder on special awhile… 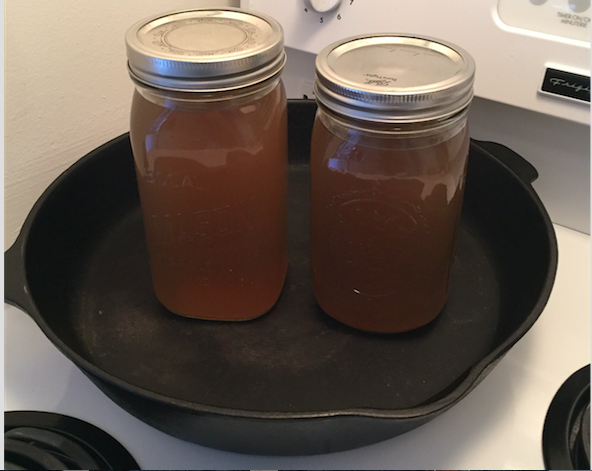 Every time I make chicken bone broth I just kind of wing it. I decided to write down what I did this time. This one is a mish mash of different flavours that I have used for different broths over the years. I thought I’d mix them together to see what happens (I know, living dangerously).  The idea was to create a rich broth with a lot of depth that could be eaten just on its own. I’m happy to say it worked. Some recipes call for messing about with roasting the bones. I didn’t bother and the result was just as good as the times I have taken that step. 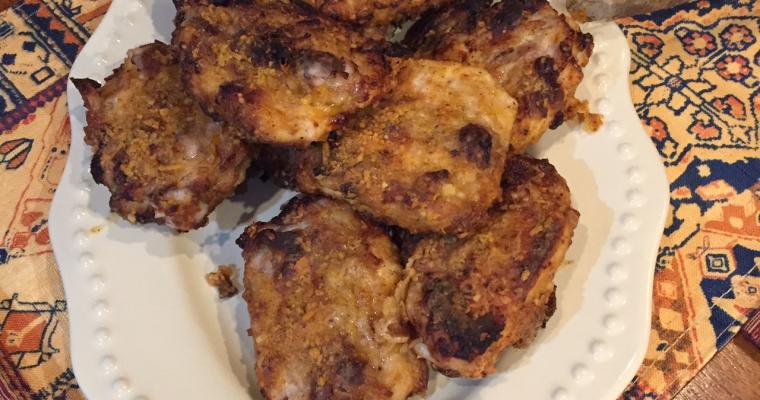 Quick and easy oven baked chicken recipe that is delicious and filling without the deep fryer. You can add whatever spices you prefer. These were the ones my Mom used. Ingredients 2 egg whites fresh ground pepper 2 Tbsp honey (or maple syrup) 1 tsp…