The Eatmore Copycat You’re Going to Love to Hate 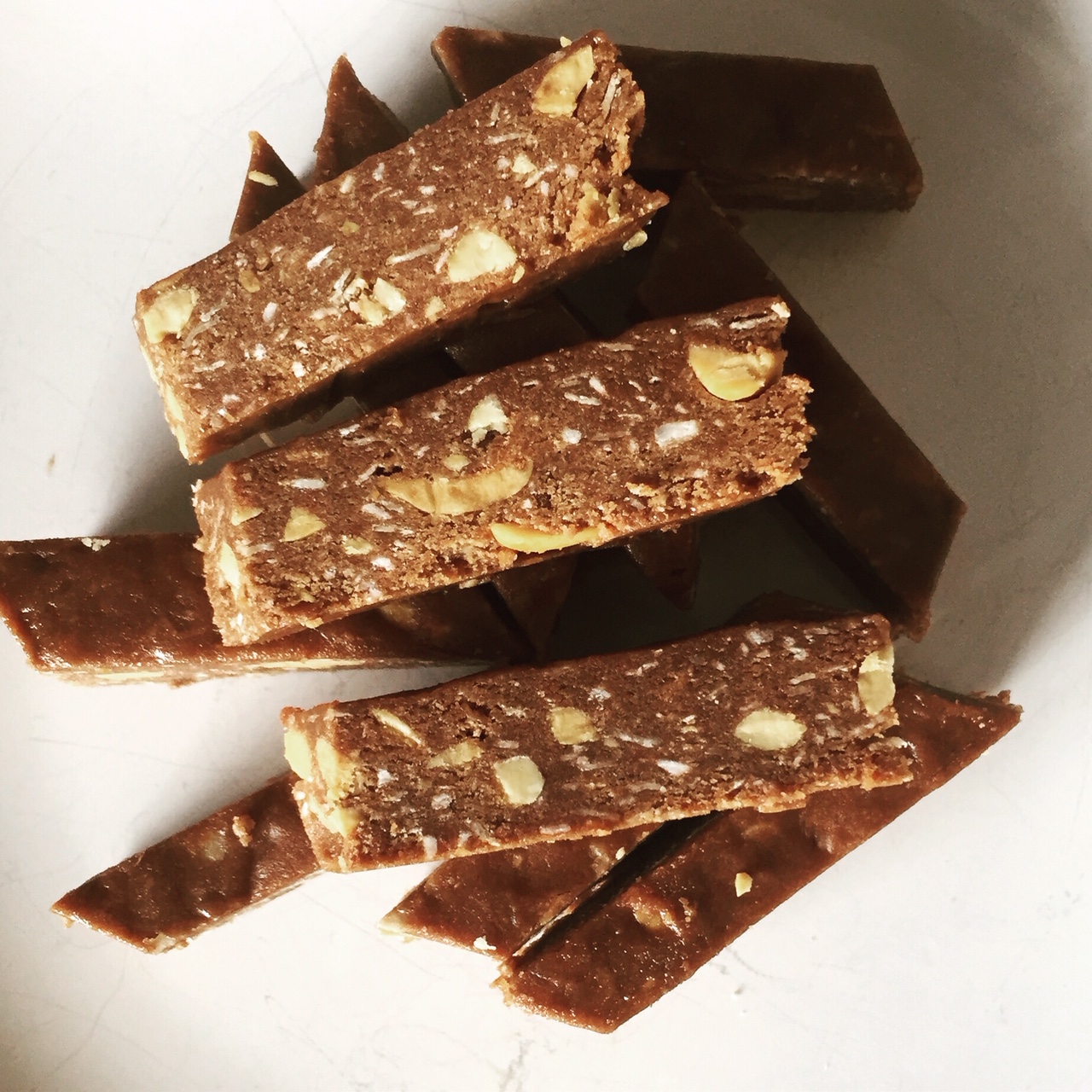 The Eatmore copy cat is probably a little healthier than the real deal. But, you still shouldn’t eat a whole pan (at least in one sitting). I have a sweet tooth. Actually, that is a lie. I have a mouth full of sweet teeth. Most of the time I behave myself, but I have to say that the #pandemicpantry is getting to me and today I took note of the two massive jars of peanut butter just sitting there. I’ve also been playing with a coconut flour recipe for no-bake bars this week and discovered the other day that mixing chocolate chips in to the warm dough makes something pretty close to a Reece’s Peanut Butter cup. Yah, those are gone now.