Bone Broth – Winter is Coming, Fire up the Slow Cooker 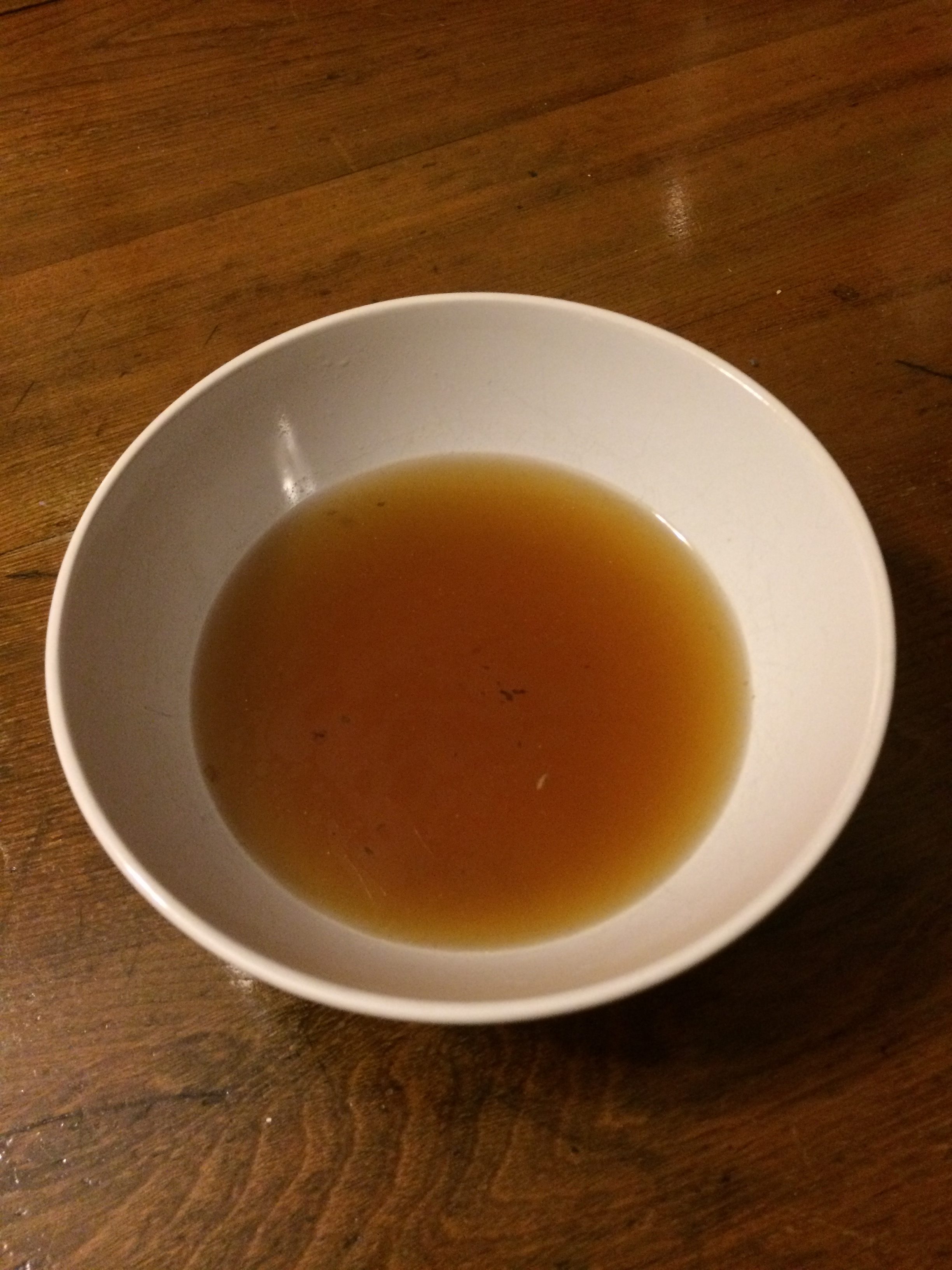 This recipe is based on something billed as “Better Than Botox Bone Broth.“

I made this before I read these tips from Bon Appetit.

Follow the tips from Bon Appetit (link above) i.e., boil, bake, then slow cook. The first time I didn’t, the result was an edible but kind of “meh” beef broth. The second time I did (used chicken bones) and the broth was lovely. 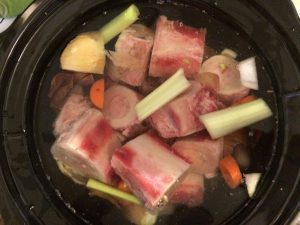 Strain, refrigerate, and remove the layer of fat that will rise to the top.

Use in whatever soup recipe you are making or just heat up and drink as is.

*Chicken feet are a bit labour intensive for me…you have to lop off the claws after boiling them which is pretty icky.

Bottomline: Going forward I will just make stock the way I usually do which is to pick the meat off the bones of my slow cooker roast chicken recipe, returning the bones to the slow cooker, covering with water and adding an allspice ball, a bay leaf, 6 smashed garlic cloves  and a tsp of sea salt. Slow cook for 6-8 hours and you’re done.